“It’s never been a secret that the fucking insurance companies are a bunch of crooks,” French quarter resident, Franco Lorenzo told our reporter.

“But all you Aussie cunts pay for that shit, right? What were you expecting?” Mr Lorenzo revealed to The Advocate that his company would regularly purchase cheap cars at the local auction house, especially those with little damage and valuable parts.

“Sometimes, if a couple of panels are just a bit fucked, you can write a nice car off and paddock bash it later that day if you’re smart and you know how to get around the system. I’ve had hundreds of cars in this job.”

It was later revealed that the usual procedure is to strip written-off cars of their most valuable parts and sell them on the dark web.

“It’s insane, you wouldn’t believe the prices some of these parts go for. You could grind off a VIN on some of these cars and drive it with minor or cosmetic damage. But, those offshore buyers have fuckloads of money, and money talks,”

“Your prized car may be fixable, but it’s worth way more to me and your crook insurance company when it’s written-off. We just need to pop it in the written-off register, strip the whole thing down and get it listed. Easy, aye?”

In what we are lead to believe is operating as an insurance fraud racquet, Franco reckons it’s all above board.

“Look, I admit that it works completely in favour of all parties other than the insurance purchaser. This said, I reserve no sympathy for drivers, whether at fault or not for me writing your car off. Owning a car is pretty much willingly subscribing to one of the most backward industries of our time,”

“Ok, I’ll prove it to ya. Did I mention that my smash repairs company is actually owned by an insurance company? Yeah, I know, weird right?”

“Not! How fucking stupid can you be? Don’t get me started on defrauding CTP insurance.” 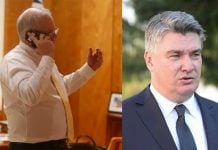 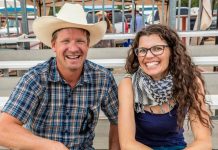 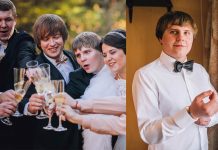 Man Goes To Wedding And Doesn’t Get That Spicy Cough 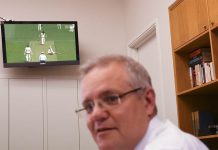 PM: “Fuck It, This Djokovic Shit Can Wait ‘Till Monday” 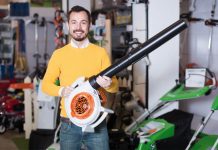 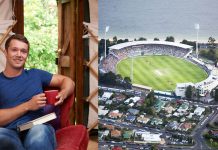