The many wet markets of Melbourne have been closed for over a year with little light at the end of the tunnel.

But from next week, a return to normality for countless Melbournese as they can now get their fresh produce from the back of some van again.

The Prarhrahn Wet Market will open on Saturday – and that’s got one local man excited.

Speaking to The Advocate via telephone, the Betoota-raised South Yarra-living Ewen Cousins said it took him a long time to get used to buying fresh meat for cash from a 67-year-old Greek man but now he wouldn’t have it any other way.

“The fresh pangolin and ferry penguin at my local Woolworths is always sub par. It’s honestly a waste of money. The honey I buy comes from some inbred town near Lismore when I’m used to it coming from a microhive in Richmond,”

“You haven’t had a coffee until you’ve had one at Queen Vickie [Victoria] Markets. We call it Queen Vickie here in Melbourne, sorry, I should’ve explained that earlier. Then you can stroll the many shops and producers. Have you ever seen six butchers side by side? Probably not because in Queensland, Joh ruined everything and now there’s only one butcher in each suburb, which is boring,”

“I can’t wait until tomorrow, I’m going to have a fruit bat and chips for lunch and then go watch some Victorian kick-backs in the park. So good.” 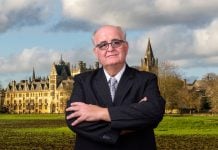 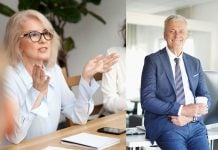 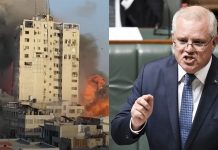 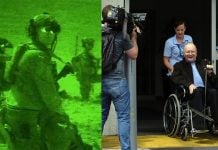