After driving to his JB Hi-Fi to purchase a new pair of earphones, local man Ryan Davies decided to impulse buy a Google Home Mini.

The smart device, designed to play music and schedule meetings, has so far been used mostly to answer dirty questions and play random nature sounds.

Now that everyone has run out of ideas, the Google Home has found itself demoted from expensive paperweight to member of the miscellaneous cable box.

This is after Ryan had plans to ‘connect every part of his household’ and bring his inner-city apartment into the 21st century.

“I’m going to connect my work calendar and Spotify to it,” said Ryan.

Despite these plans, Ryan gave up pretty easily after failing to get the Wi-Fi working.

When he realised he had to have a Spotify premium account to play music on it, the device was quickly tossed out in favour of a UE Boom.

“I thought I’d be able to move the blinds up and down or turn the lights off, but it’s actually pretty shit.”

“I planned to set it up with my Apple TV but to be honest I just couldn’t be bothered.”

It is unknown whether Ryan plans to whip out the Google Home again, or has given up on the technology altogether.

“Yeah, I don’t know. I’m thinking I might just get a smartwatch instead.” 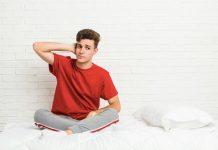 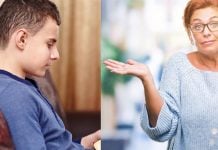 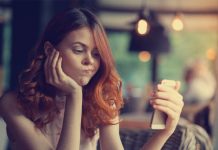 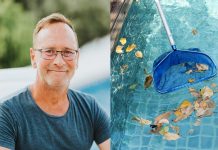 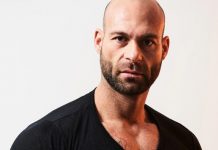