There are few awkward experiences everyone has felt at least once in their life.

Realising that no one’s listening to you and having to slowly wind up whatever you were saying.

Being at your mate’s house when their parents were having a spat.

Not knowing how much eye contact is too much when you’re having a conversation with someone.

But none quite as lingering, or as excruciating awkward, as holding a door open for someone too far away.

Melanie had reportedly been entering her apartment building one afternoon when she spotted an elderly woman walking a few paces behind her.

In an effort to be a nice neighbour and help the poor lady out, it’s alleged that Melanie had held the door open and waited for her to amble in – only to realise she’d vastly overestimated her velocity.

An embarrassed Melanie relays the story to our reporter: “I thought I was being nice, you know? I didn’t think she had the strength in her to open the door.”

“What do you do? Can’t tap out now, I’ve got to commit to it. Poor woman sees me holding it and attempts to walk faster. Now I feel like a fucking asshole” Melanie adds that for the whole five minutes she’d stood there holding the door, she’d pinballed between standing her ground or giving the door a sympathetic push and hoping for the best.

“Someone needs to work out the optimum amount of space required to leave a door open.”

“Or better yet, just automate everything.” 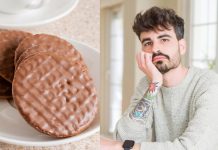 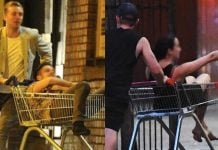 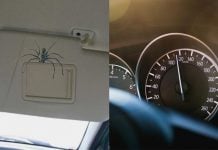 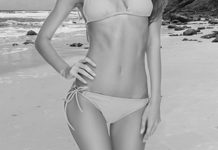 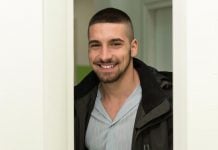