Amongst the civil unrest in the southern state of New South Boomerstan, a man born and raised in the rural town of Inverell proudly asked those around him to kiss him due to the heritage of his grandparents.

Inverell local Andrew Campbell (22) decided to celebrate the 1518th anniversary of the death of an Irish missionary by binge drinking tins of stout, wearing green and reminding people that he is, in fact, Irish.

“Top of the morning to ya,” yelled the young man who only leaves Inverell to go to Bali.

“Put the Dropkick Murphys on!”

Witness accounts state as Campbell continued to drink he gradually began to speak using Irish terms he only knows about because of the show Moone Boy.

“Me grand da, he was from the same town as Colin Farrell and me grannie was from Belgrade or Belfast, one of them.”

As the night degenerated and Campbell continued to consumer a beverage he would otherwise ignore the other 364 days a year, he then began to offer his unwarranted and uninformed opinion of his ‘homeland.’

“North, south, it’s all the same. My idea? Come together.” 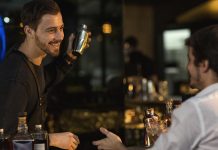 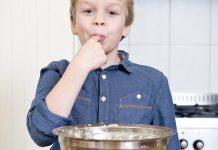 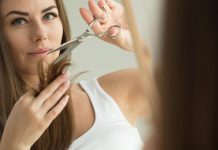 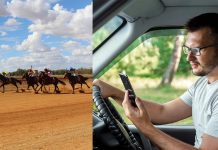 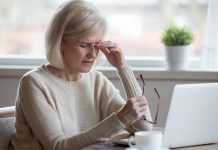 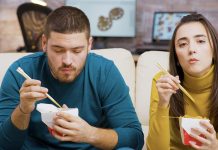