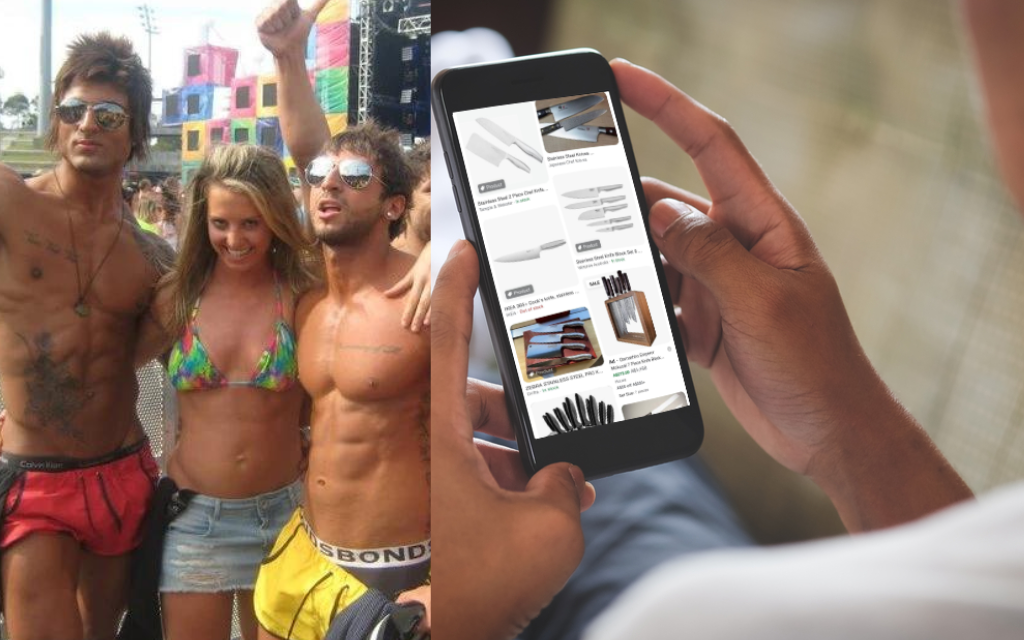 A former Stereo bro and self confessed Muzz God has found himself pausing for reflection after spending a solid forty five minutes researching stainless steel knives on a Friday afternoon, of all days.

Nick Stathakis [35] was flicking between two webpages he’d bookmarked when he became suddenly aware of how adult he was being, which made him feel both a little bit sad and overwhelmed with nostalgia.

Remembering back to his days wearing stringlets and downing multiple pingas at Stereosonic, Nick says he not only mourns his old self, but the first and only social media influencer to win his heart – Zyzz.

“I still think about him”, says Nick wistfully, “I know he’s not technically here anymore, but there’s still a bit of Zyzz in all of us.”

Telling our reporter about some of his near death experiences being a club rat, Nick admits that even though he doesn’t have the same urges to get pinga fucked every weekend, he does miss the carefree days of having no responsibilties and feeling invincible.

“He said we were all gonna make it but why didn’t he?”

“I think a part of me died that day too.”