Special Counsel assisting the Morrison Government, Brian Houston, has yet to make a decision on tennis world number one Novak Djokovic’s visa – something that has forced Prime Minister Scott Morrison and Immigration Minister Alex Hawke to kick the can down the road further today.

Mr Houston, who used to moonlight as the spiritual figurehead of pentecostal megachurch and political lobby group Hillsong, is often touted as the man behind many of the critical decisions the Morrison Government makes.

Minister Hawke is a Hillsong Church platinum member and counts Mr Houston as a friend.

While the Prime Minister is a diamond triple-platinum member of Hillsong splinter group, Horizon Church, he is not outside the Hillsong cone of silence, either.

However, as Mr Houston is out of the country, it has been difficult to receive special counsel on this very tricky matter, says the director of the Prime Minister’s own version of the Knights Templar, the Sharks Templar.

“When Brian makes a decision on Novak, the government will make the announcement,” said Lord Annesley, Sharks Templar director.

“It is, indeed, a difficult deicison. This is why Minister Hawke has decided someone else should make it. Brian. Novak, by the letter of the law, shouldn’t be here. However, if he is deported, the consequences of that will be extremely damaging,”

“I, for one, am glad that the government isn’t making this decision.” 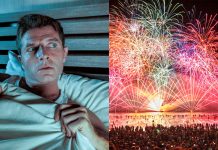 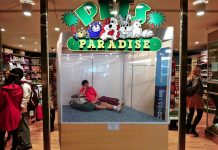 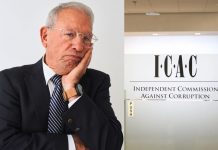