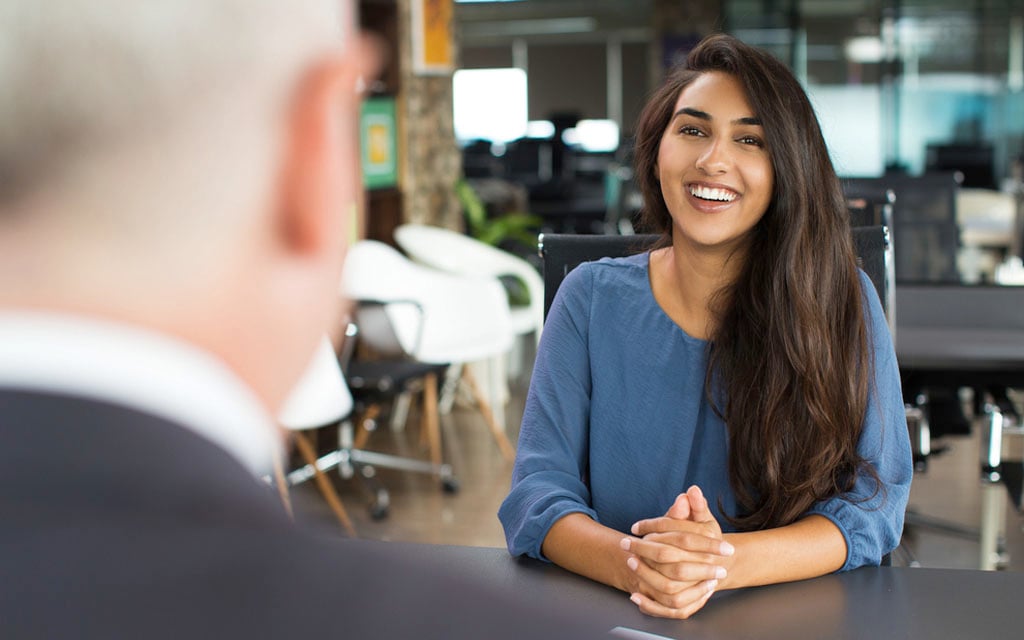 An up-and-coming marketing collective in our town’s bohemian French Quarter has today confirmed to staff that they’re totally cool with employees taking maternity leave as long as it’s unpaid and they don’t come back.

Despite the odd and quirky name, the senior partners down at Men With Ghoulish Salami-Slice Areolas (MWGSSA) on Rue de Esclave D’Entreprise say they’re a family-orientated business that supports employees who selfishly decide to torpedo their company by getting pregnant.

“At MWGSSA, we have a catered and fun maternity leave package,” said Tate Pog, a founding director of the agency.

“In order to access it, a woman must work full-time with us for a while. I’m not actually sure how long it is to qualify. But after they work all the way up to Week 39 of their pregnancy, they usually have the baby the next week and after that, we typically direct them to this place called Centrelink. It’s a magical place,”

“You go there with all your documents, I think, and you tell them you want maternity bludge money and then you get like, I think it’s either 8 or 18 weeks at the national minimum wage, which I think is at like $30 an hour, which is more than I was getting when I was working a bar in London back in 2001! Good times,”

“Anyway, after that, we never want to see you again.”

Mr Pog also said they offer a paternity leave package, which he says is in line with modern values in this country and should be expected.

“Our new fathers are able to clump together all their government-mandated leave. Like two-week-paid holiday. Sick leave. I think we might have carers leave. I’ll have to check that. But yeah. Our dads can take all their annual leave entitlement in one go if they want. When it’s done, they have to come back and work from the office so all of us on the board can call him a “soft-cock” for taking paternity leave. Or we might make jokes about him “bowling from the Paddington End” if you know what I mean?”

“Small business is the engine room of the economy. Peter Costello said that. So it’s only fit and proper that we do what we can to accommodate our workers.”