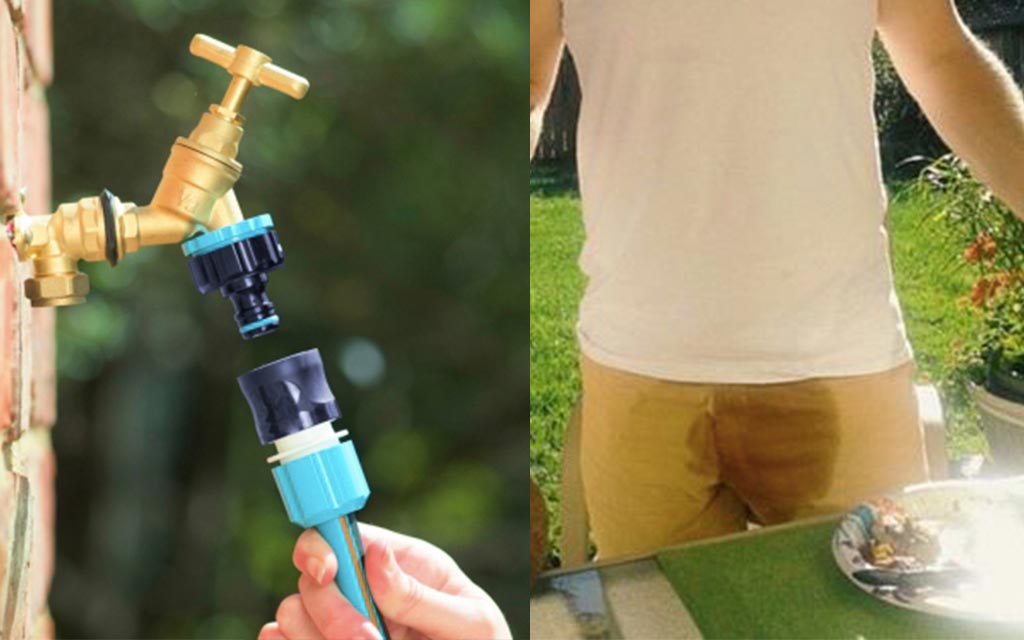 A cheap hose fitting has confirmed that it really is counting down the hours until it can unexpectedly pop off the hose and wet your pants, reinforcing a suspicion long held by Australian hose users.

“Oh yeah, it’s hilarious!” said the shitty hose fitting, that originally came attached to some sort of inflatable slip’n’slide thing that was thrown out years ago.

“Nobody knows when it will happen. I love the anticipation, knowing that I’m about to drench somebody’s crotch when they least expect it.”

“If I could, I would do it every use, but after striking two or 3 times in a row I’ll get chucked in the bin so I have to just pace myself and wait for the perfect moment”.

The new fittings were so nice they were stolen immediately, forcing him to scratch around under the laundry tub and in plastic pots in the garden shed, which was where he found the cheap hose fitting.

Craig agrees that whilst the thrill of using crap hose fittings made car washing more exciting, it did have it’s drawbacks.

“It’s exhilarating, like Russian roulette” he explained, “but unless it’s a warm day the stakes are too high.” 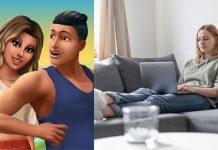 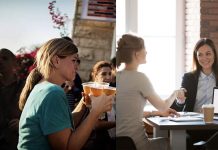 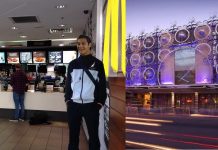 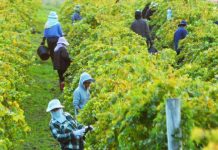 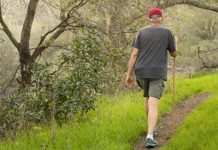 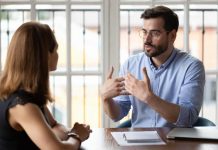